Your shopping cart is empty!

AjoPickups at NAMM 2021 in Moscow on September 16-18. Expocenter, Pavilion 5, stand 5 At 15. Colaborate with Inspector Guitars. About two hundred people visited the stand. Positive reviews, a storm of positive emotions, broken voices and tons of test reefs. It was cool! 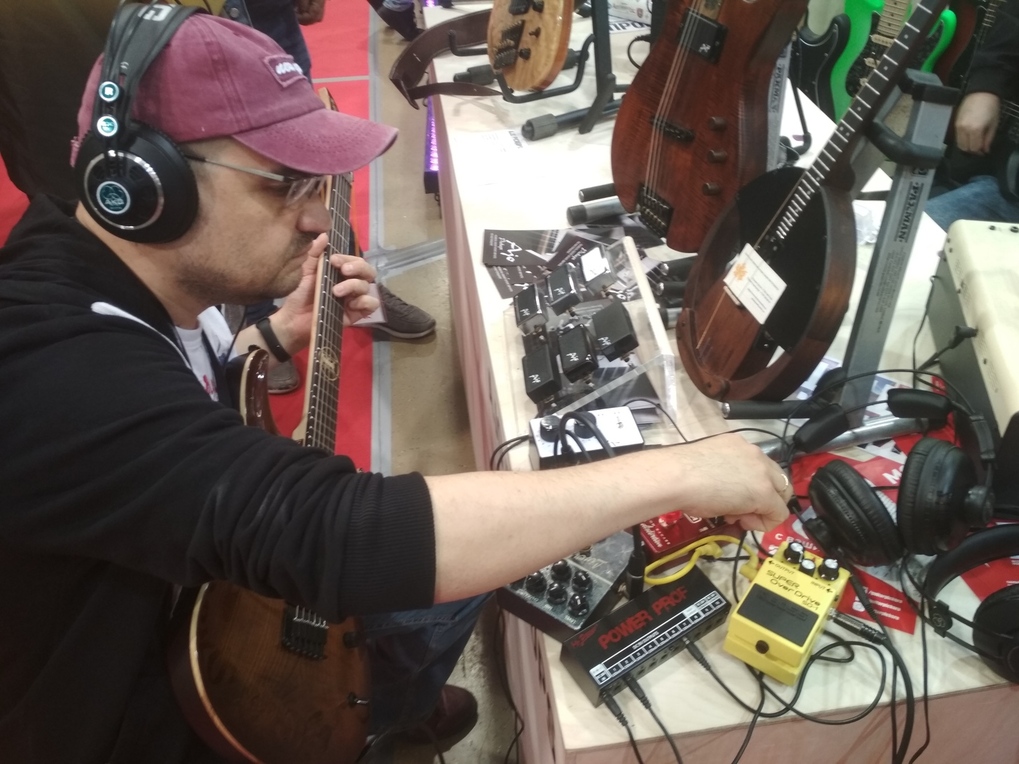 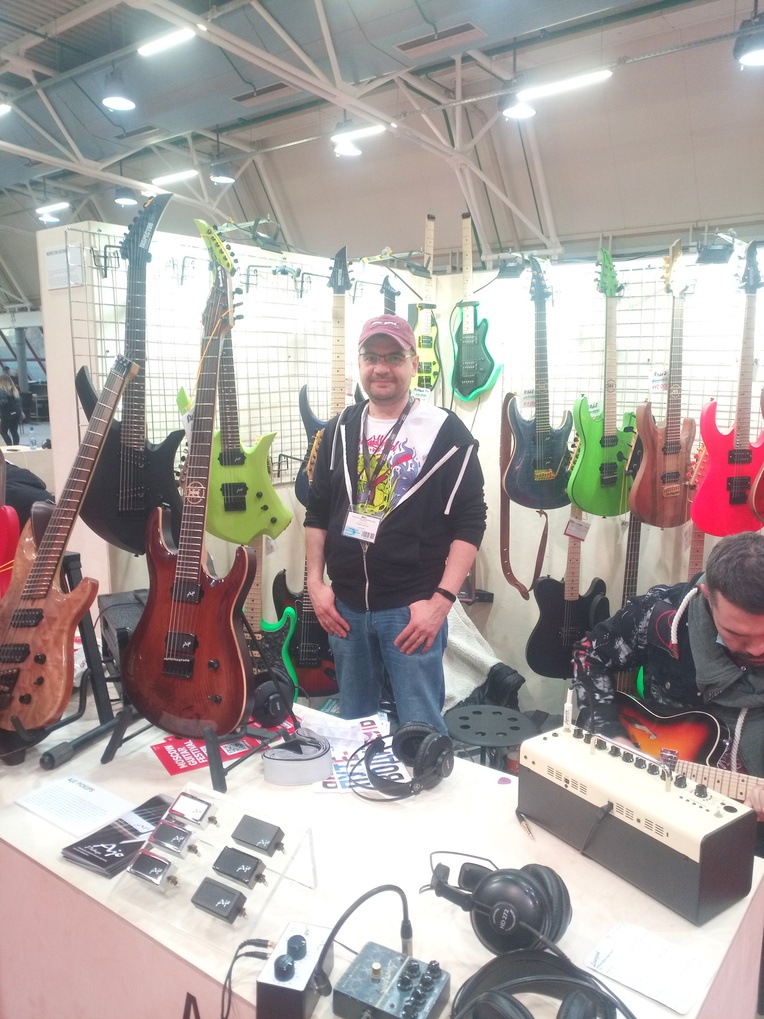 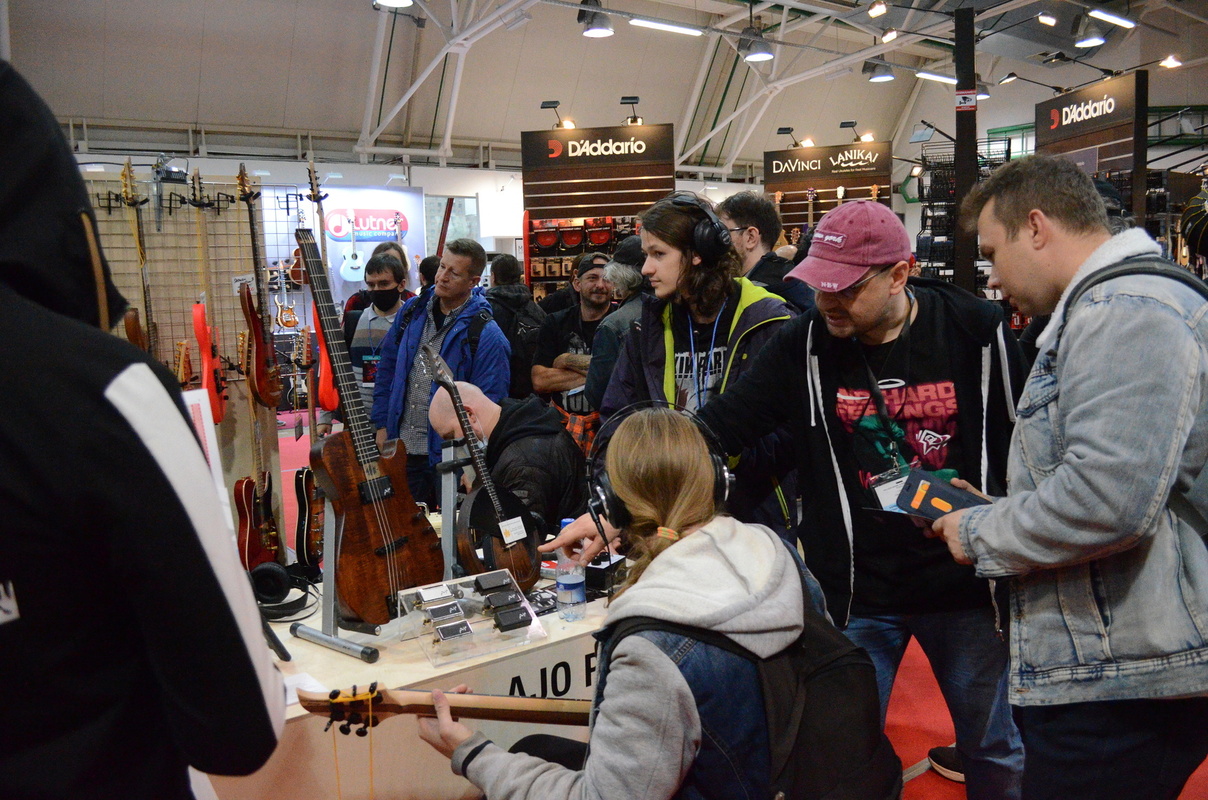 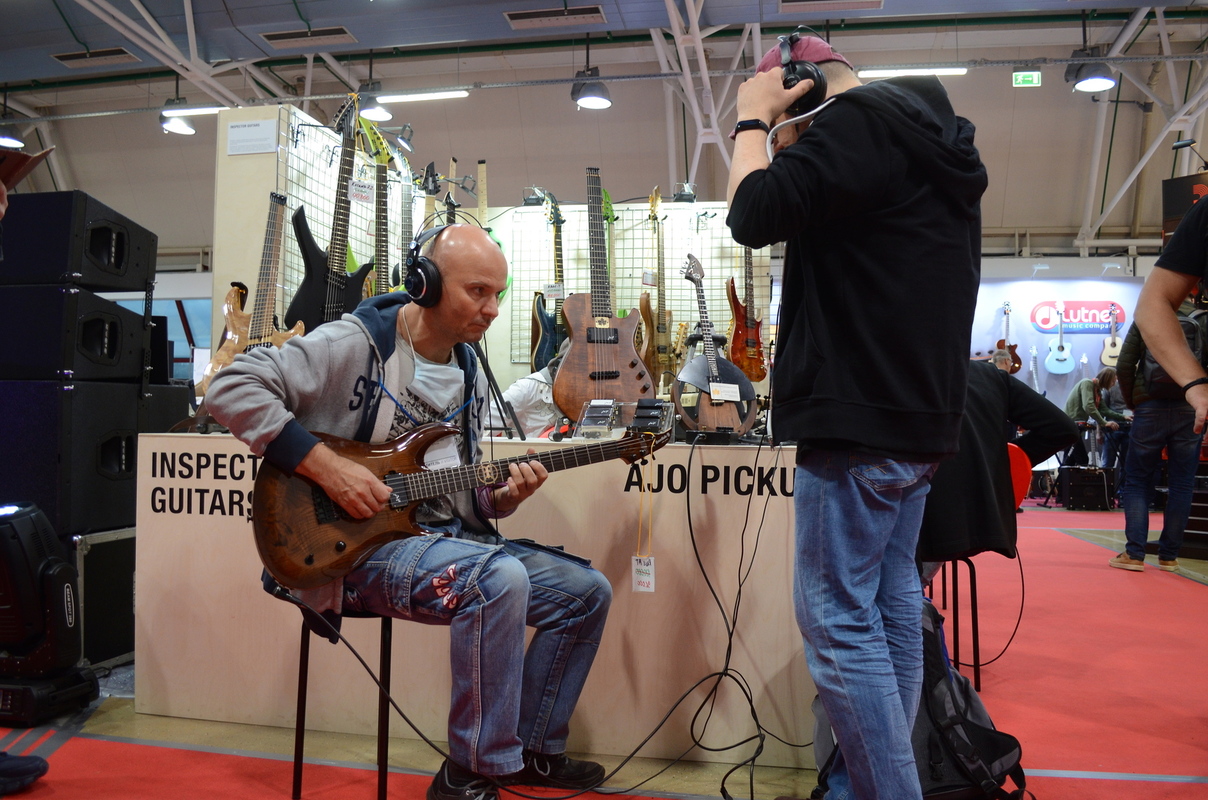 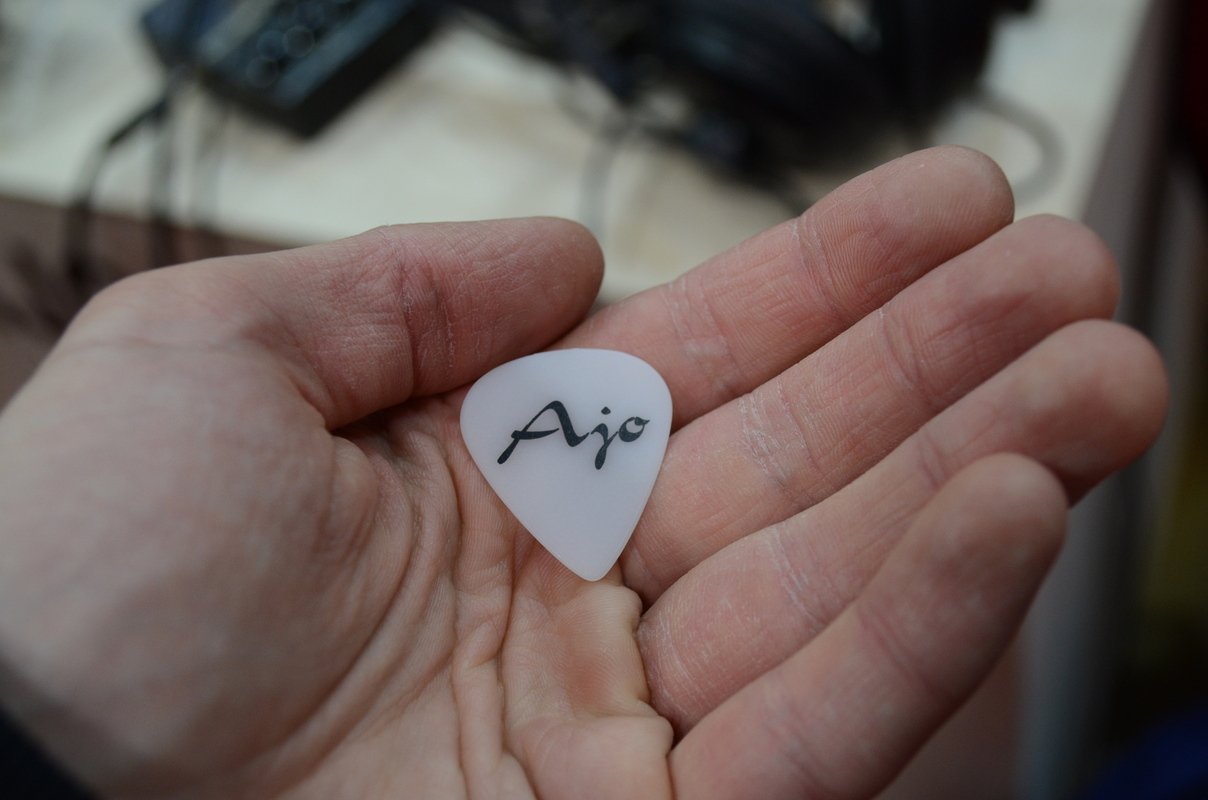 Universal version of the CC501A model with a switchable gain and output resistance, which allows you.. 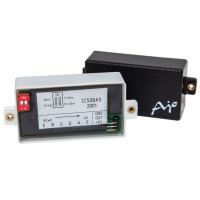 Universal pickup model with switchable gain and output impedance.Compared to the basic versions of С..